On April 11, HoloMatic announced that Jiangsu Province has granted an ICV road-testing license to the company, which allows it to test its autonomous driving system in the designated sections in Jiangsu Province. At this point, HoloMatic became the first company that passed highway testing in China without using hardware devices that are not mass produced, such as lidar with a large number of channels. After getting the license, HoloMatic will pick up pace in extensive road testing in the real-world scenarios and the R＆D of HoloPilot, the company’s automated highway pilot solution. 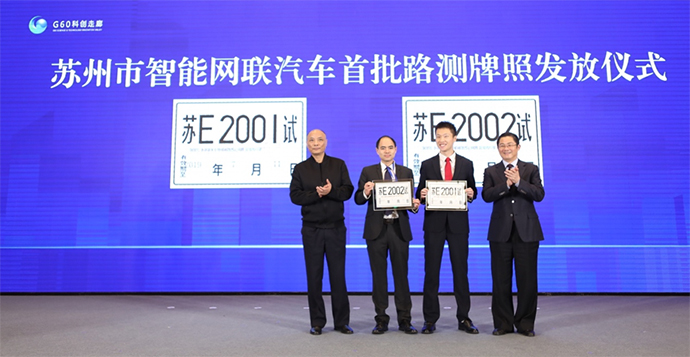 The ICV license testing took place in the national smart transport test center in Wuxi, where the road types include urban road and highway. Applicants can choose the road types and tests to take according to their technical capabilities and actual needs. HoloMatic passed all the tests for licensing including autonomous driving on highway, traffic island, crossroad, traffic light and V2X-related tests. Jing Zhang, Senior Project Manager of HoloMatic, said: “There are ten highway pilot tests including emergency brake, accident site and high-speed overtaking. HoloPilot performed very well in the extreme testing environments. We are the first company in China that has passed the highway testing and it proves that HoloMatic ’s system is industry-leading in terms of stability and optimization.”

HoloMatic was under speed limit test on highway and on top of the vehicle is a monitoring system only used during the test (including 360° camera, driver monitoring and high-precision positioning), not part of the autonomous driving system.

During the test, the autonomous driving system of HoloMatic applied V2X devices of iSmartWays and low-cost sensors such as lidar with few channels, camera and millimeter wave radar, instead of costly devices such as lidar with a large number of channels, and used multi-sensor fusion to providea stable, reliable and series production-ready solution. “It would be easier for us to pass the testing if we use lidar with a large number of channels, but we insist on using low-cost and mass-produced devices in hardware setup because we are confident in our technical capabilities and committed to the mass application of our products”, said Tao Mao, Product Manager of HoloMatic. It should be noted that, with the hardware setup, HoloMatic passed both highway pilot testing and urban driving testing. HoloMatic will carry out extensive road testing in the real-world scenarios to collect data and train algorithms so as to accelerate the optimization and maturity of HoloPilot, said Mao.

As the frontline of technological innovation, autonomous driving is widely supported by local governments. In recent years, several provinces and municipalities have introduced regulations ontheroad testing of autonomous driving and issued licenses to companies that pass the testing. In September 2018, Regulation on ICV Road Test of Jiangsu Provincewas issued, which means that Jiangsu Province gives the green light to the road testing of self-driving vehicles.

HoloMatic was created in 2017 by Kai Ni, a pioneer in the field of autonomous driving in China. Using cutting-edge AI and automotive technologies, the company strives to provide autonomous driving solutions that are ready for series production. At present, HoloMatic has two core products -- HoloPilot and HoloParking. HoloMatic established its presence in Suzhou Gaotie New Town in the beginning of this year and has also formed R＆D teams in Beijing, Shanghai and Wuhan. 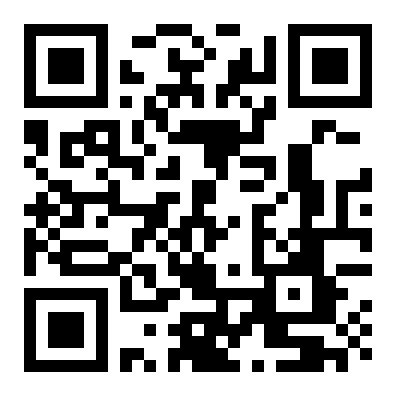