On April 16, the 18th Shanghai International Automobile Industry Exhibition (Auto Shanghai) kicked off. The 18th Auto Shanghai maintained its influence and popularity as one of the most reputable automobile exhibitions in the world. Different from the previous years, the 18th Auto Shanghai dedicated a section to “Future Mobility” where the most advanced and “hard-core” automotive technologies and products were showcased.

Unsurprisingly, autonomous driving companies, who have been on the cusp of global automobile development, became the focal point of “Future Mobility”. As an emerging startup company, HoloMatic displayed HoloPilot, a series production-ready automated highway pilot solution, and HoloParking, a smart valet parking solution.

It should be noted that HoloMatic initiated extensive road testing in March this year, of which the most significant one was the long-range testing on Beijing-Shanghai Highway with a one-way mileage of 1,200 km. Using a set of interactive devices, HoloMatic gave the visitors a chance to have an immersive experience of autonomous driving and the fantastic show began with the test on Beijing-Shanghai Highway.

HoloPilot has finished the road test on Beijing-Shanghai Highway with a one-way mileage of 1,200 km

The set of interactive devices were located at the center of HoloMatic’s show booth, including a curved LED screen and a vehicle with HoloPilot. On the screen, the footage of the Beijing-Shanghai Highway testing filmed by the front view camera was shown. In the meanwhile, the vehicle on display repeated the motions and maneuvers of steering wheel and lights during the test. Besides, visitors could sit in the vehicle to experience the autonomous cars running on Beijing-Shanghai Highway and to observe how the autonomous driving system operates the vehicle in darkness and through tunnels skillfully as an experienced human driver. 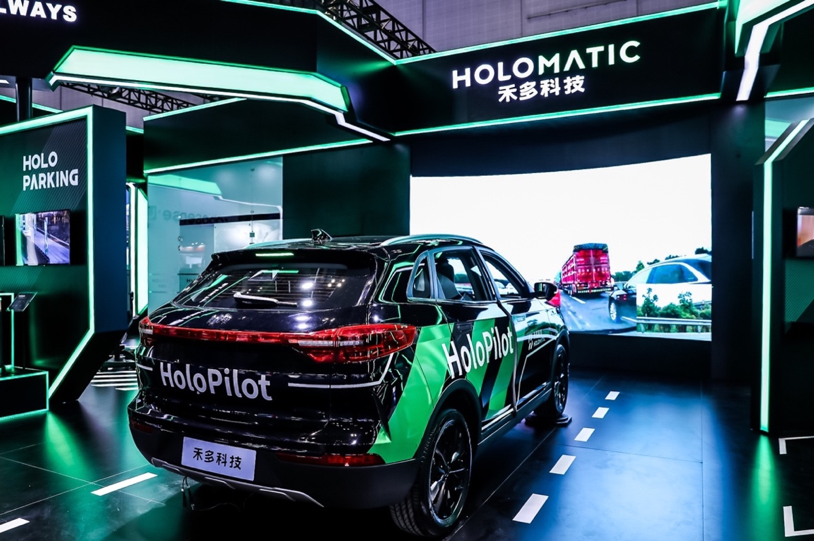 According to Kai Ni, founder of HoloMatic, the two-day road testing began in March this year with a mileage of 1,200 km on each one-way trip. During the test, the autonomous driving solution performed very well in the various conditions including darkness, tunnel, traffic jam, construction activities and cut-in of vehicles from an adjacent lane.

In the footage, we can see that HoloPilot coped with a variety of special circumstances and emergencies perfectly. For instance, when the vehicle was running at night, it was difficult for cameras to detect lane lines and surrounding obstacles due to darkness and when other vehicles around it turned on headlights, the recognition algorithms in cameras would be disabled and some autonomous driving systems would thus be ‘dumbfounded’ in that case, but HoloPilot was not affected at all. 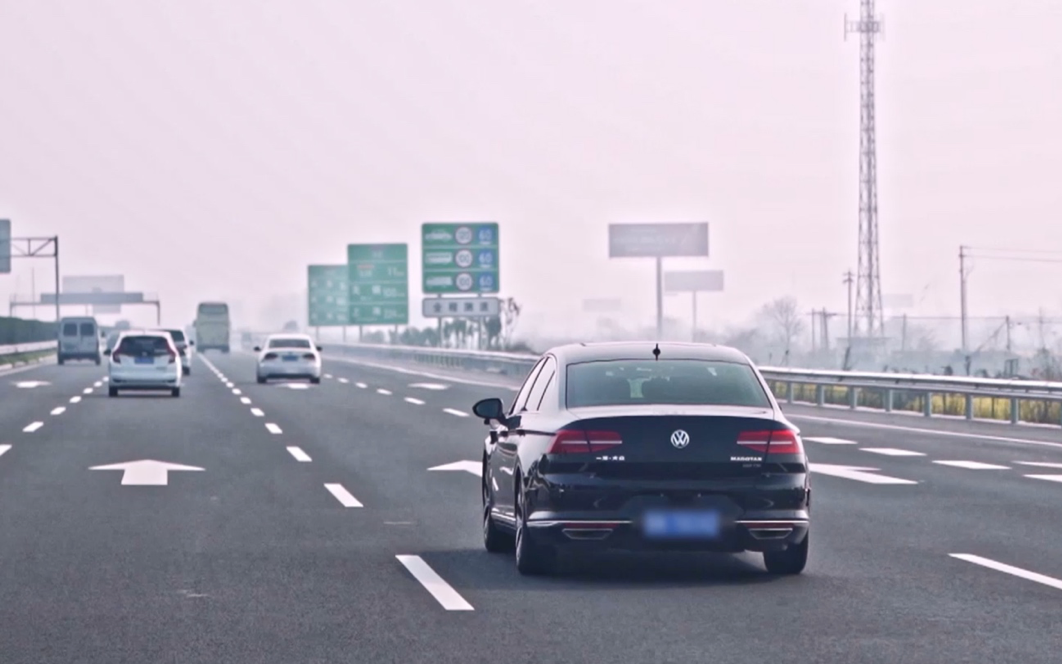 Another challenge is tunnel. When a vehicle goes through a tunnel, cameras would be easily disabled due to the abrupt change of lighting -- from brightness to darkness. What’s more, GPS signal would disappear completely in a tunnel, posing a big challenge to localization. However, the vehicle with HoloPilot ran through the tunnel safely without being disrupted by the environmental factors.

It should also be noted that all the hardware used in the road testing are low-cost and mass-produced devices including camera and millimeter wave radar. LiDAR with a large number of channels, a widely used sensor with exceptional performance, is not used in HoloPilot because it is not automotive-grade, cost-effective or mass produced.

“The positioning of HoloPilot is clear -- a safe, reliable and cost-effective automated highway pilot solution that is ready for series production”, said Kai Ni.

With clear product positioning, HoloMatic has avoided almost all the unnecessary efforts in developing HoloPilot. Naturally, the project has advanced very fast. In January 2018, vehicles with HoloPilot had been tested on highways. So far, HoloMatic has completed the creation of software and hardware platforms, multi-sensor fusion and development of smart decision-making and control modules. As a result, a range of automated highway pilot functionalities have been realized including vehicle following and lane keeping, traffic jam pilot, active lane change and overtaking, on/off-ramp and highway-to-highway interchange, making HoloPilot the most promising series production-ready autonomous driving solution. Self-driving vehicles equipped with HoloPilot can go up to 120kph.

According to Kai Ni, extensive road testing for HoloPilot will be carried out to refine data and train algorithms in the complex real-world conditions in order to make the solution fully ready for series production.

Recently, Jiangsu Province granted an ICV road-testing license to HoloMatic who became the first company in China that has passed highway test, demonstrating the stability and sophistication of its system. More notably, HoloMatic passed the test without using lidar with a large number of channels.

In a video clip played at Auto Shanghai, HoloMatic displayed how its safety-oriented system workedand how HD-map and localization technologies wereapplied, giving the visitors a glimpse of HoloMatic’s exceptional technical capability.

Second, the success of extensive road testing highly depends on the sound and efficient fleet operation. For that purpose, HoloMatic launched HoloMaster to enable its team to remotely monitor and manage the fleet under test in real time. 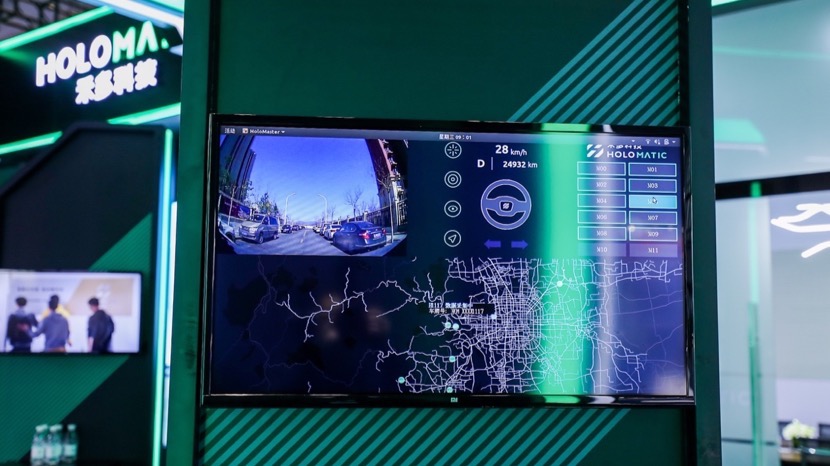 With HoloMaster, the HoloMatic team can get the real-time fleet information without leaving office, including location, speed and state of sensors; the team can also detect vehicle failureswithout delay and the head office can reach the on-site personnel and fix the problems quickly. Using tele-transmission technology, HoloMatic can also get the real-time images of vehicle failures tomake diagnosis remotely andsolve problems more efficiently.

It seems that HoloMatic is well prepared for the two challenges and well positioned to roll out extensive road testing in a safe and efficient manner.

According to Kai Ni, 2019 is going to be an eventful year for HoloMatic. In the year, there will be two milestones in the commercialization of its autonomous driving and valet parking solutions: extensive road testing of HoloPilot will begin, a step closer to series production; and HoloParking, launched in the end of 2018, will be put into trial operation in the second half this year. 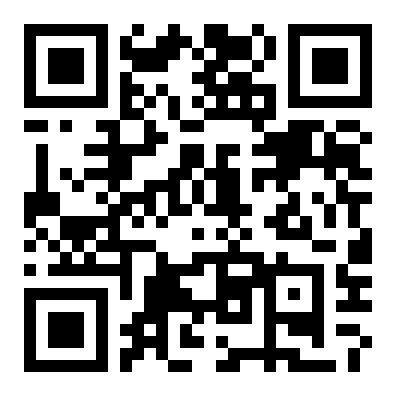